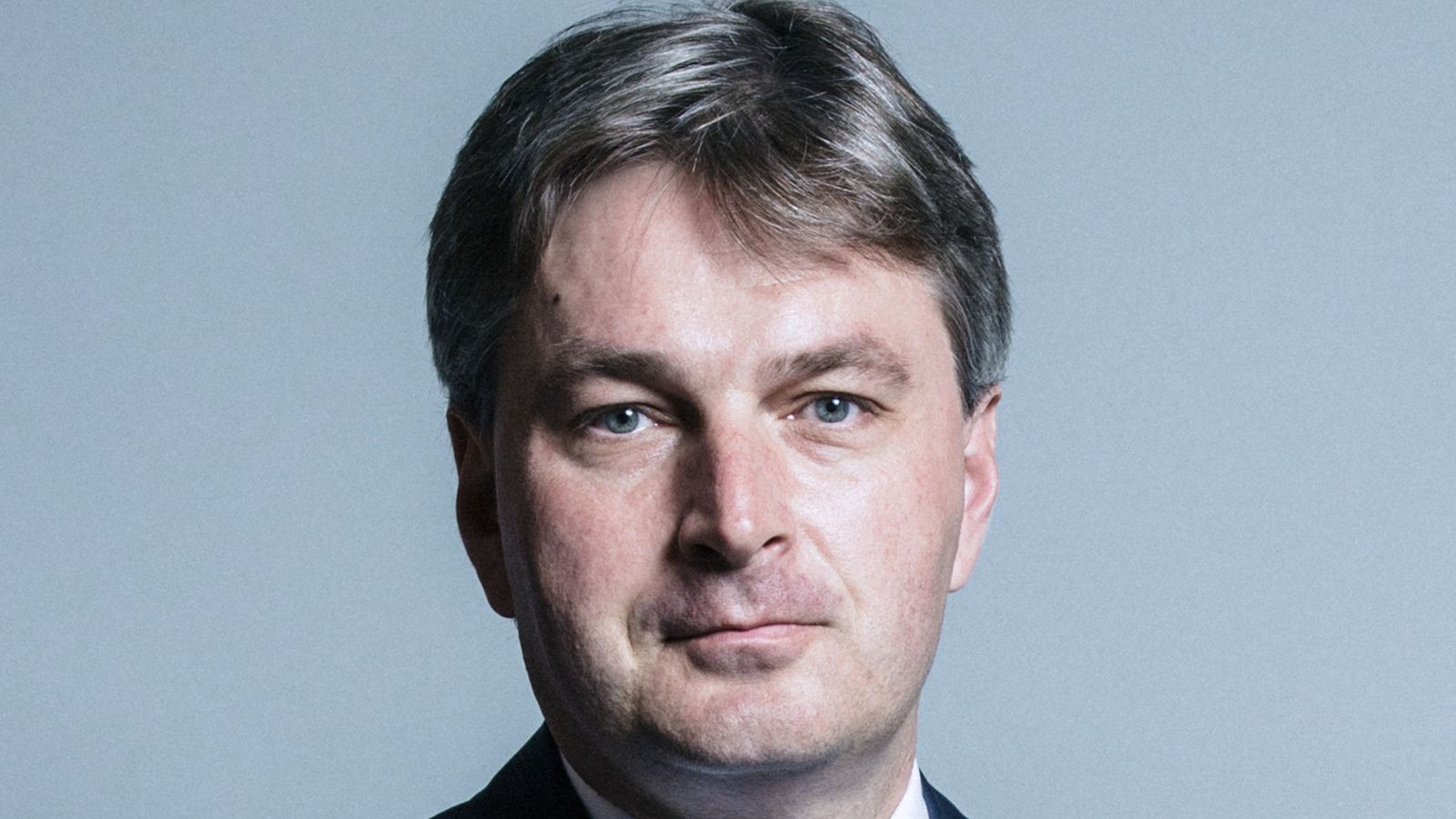 Conservative MP Daniel Kawczynski must apologise within the Commons for appearing in a “threatening and intimidating” way in opposition to parliamentary committee team of workers, an Unbiased Knowledgeable Panel record has stated.

Its record stated the incident took place in April 2020 when the MP for Shrewsbury and Atcham used to be not able to sign up for a committee listening to because of technical problems.

On the time, Parliament used to be adapting to new faraway running preparations all the way through the primary COVID-19 lockdown.

The IEP, which determines appeals and sanctions in bullying instances, stated Mr Kawczynski must make a public apology in entrance of MPs.

Chairman Sir Stephen Irwin stated: “We settle for that the instances which arose on April 27 2020 had been tough.

“However they had been tough for everybody. While we totally take hold of that the lifetime of an MP may also be extremely pressurised, those tasks and stresses don’t justify a lack of courtesy, an exaggerated sense of significance or entitlement, or bullying.

“Our conclusion is that the resolution of a demand to make a public apology at the ground of the Home is right kind and proportionate.”